Aiming to breathe life to routine days, adventure-seekers are discovering sex tourism geography. Still, besides looking for partners to have unforgettable sex experience, there is a lot of things to do in a new country. Visiting local sex museums will set the right mood and broaden your horizons. Consider the most popular places that you should visit one day.

Museum of Erotica in Moscow

Museum of Sex Machines in Prague

The Prague Museum of Erotica contains more than 200 exhibits. They are anti-masturbation devices, hip braces, all kinds of toys for adults, devices for sadomasochism, sex swing, etc. Also in the Museum of Sex Toys, you can watch  retro films. Mind,  that this is the first museum in the world about sex devices.

The mission of the museum in New York is not entertainment, but education and preservation of evidence of the evolution of human attitudes towards sexuality. The permanent collection consists of photographs, sculptures, works of art, technical devices, clothing and costumes, objects related to prostitution, ect. In total – 15.000 exhibits. Besides, here you will find an extensive multimedia library and collection of books on sex, scientific and artistic. Despite the declared scientific approach, there are also interesting exhibits, such as a copy of the bust of Senator Hillary Clinton or a recording of an interview with America’s first transsexual that you can admire with coupon code for museum of sex NYC.

In the 18-19 centuries Venice was called the brothel of Europe, and the fame of the local red-light districts spread far beyond Italy. Most of the museum’s exhibits tell about this period in the history of Venice. One of the curious objects is the map “Venice of Pleasures”, which shows all the city brothels that used to be here and other objects associated with the sensual side of life. A significant part of the exhibition tells about the seducer Giacomo Casanova, and the other to the Marquis de Sade and his life in Venice. 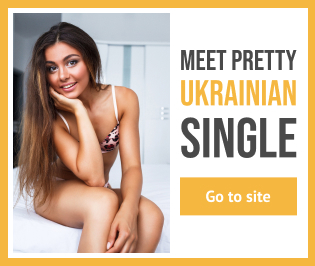